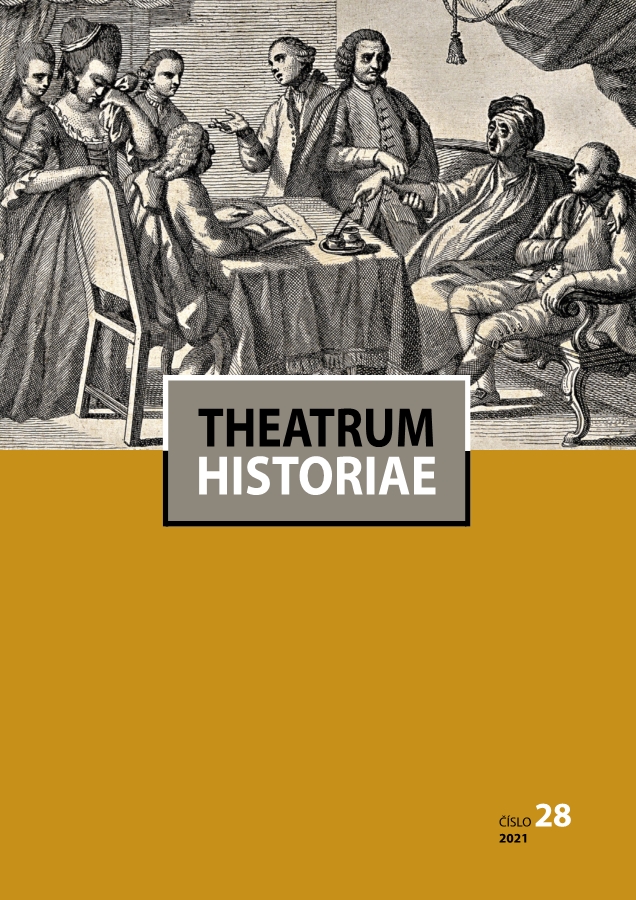 The noble fideicommissum was a legal instrument used to preserve family property. Concerning the legal environment of the Habsburg monarchy, it appeared in the second half of the 17th century and was only abolished in 1924. Over that time, legal and economic circumstances changed, and in the 19th century, there was no unanimous view on the usefulness of such a restriction. Nevertheless, the new fideicommissa occasionally emerged. On the other hand, some of those that had existed from the beginning faced growing economic problems and ceased to fulfil their original function as a property reserve for a particular family. In the 19th century, also the Althann fideicommissum in Bohemia found itself in the same situation.