Johann Franz Count von Würben and His Diary Entries from 1662 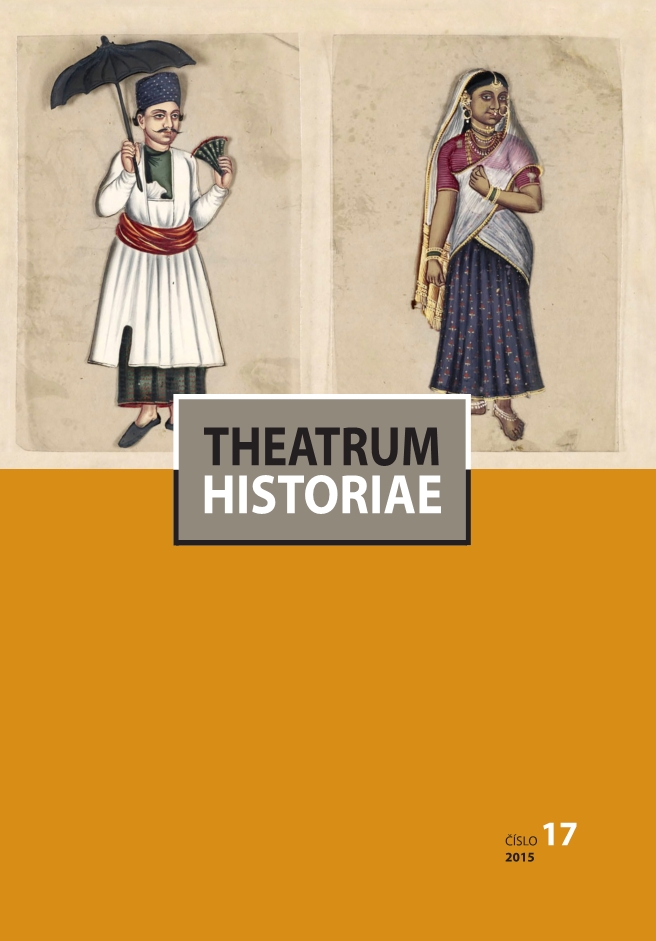 This study consists of two parts. The second, more extensive part, comprises an edition of a newly discovered fragment of a diary from the year 1662, written in German by Johann Franz Count von Würben (1634–1705) which includes 77 daily entries from the period during which the Count was staying in Prague. This is not the edition of the original diary, however, since that did not survive. The authors therefore edited those parts of the diary that the Czech historian František Palacký collated during the 1820’s when he was working on the genealogical dossier that he subsequently dedicated to the House of Sternberg. This edition is preceded by an introductory study in which the authors establish this source within the appropriate contexts. First they dedicate attention to the diarist Count von Würben, reconstructing both his life story and his important secular career the initiation of which was facilitated by his relocation from Moravia to Prague and his marriage to the daughter of the Oberstburggraf Bernhard Ignaz von Martinitz. Subsequently, the authors discuss the motivation for keeping a diary and its informational value. They analyse Würben’s daily routine from his arising to his lying down to sleep, his daily programme and also the Count’s relationship with the family, while also reconstructing the network of his Prague friends and acquaintances linked via the Martinitz kinship clan (“Martinitzische freundschaft”), in whose company he spent most of his time. We also describe his leisure activities, which were dominated by card games, entertainment in the garden and the jeu de paume (a predecessor of modern tennis). The authors compare this diary with others and conclude that it is a quite unique source because the diaries from that period of young noblemen with growing families at the beginning of their public career have not survived in the Czech area.