Ways of European Historiography to the Diplomacy of Early Modern Period 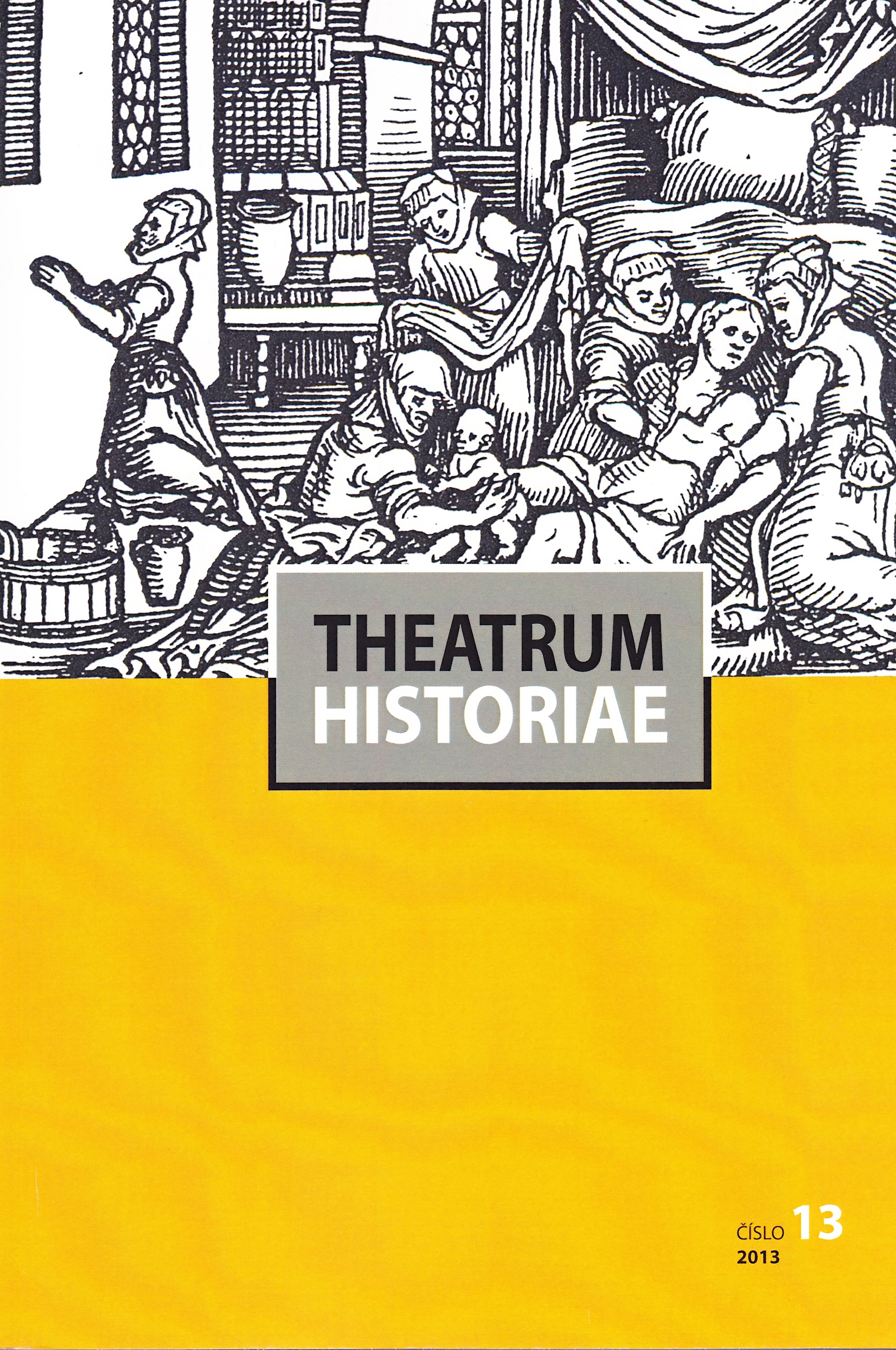