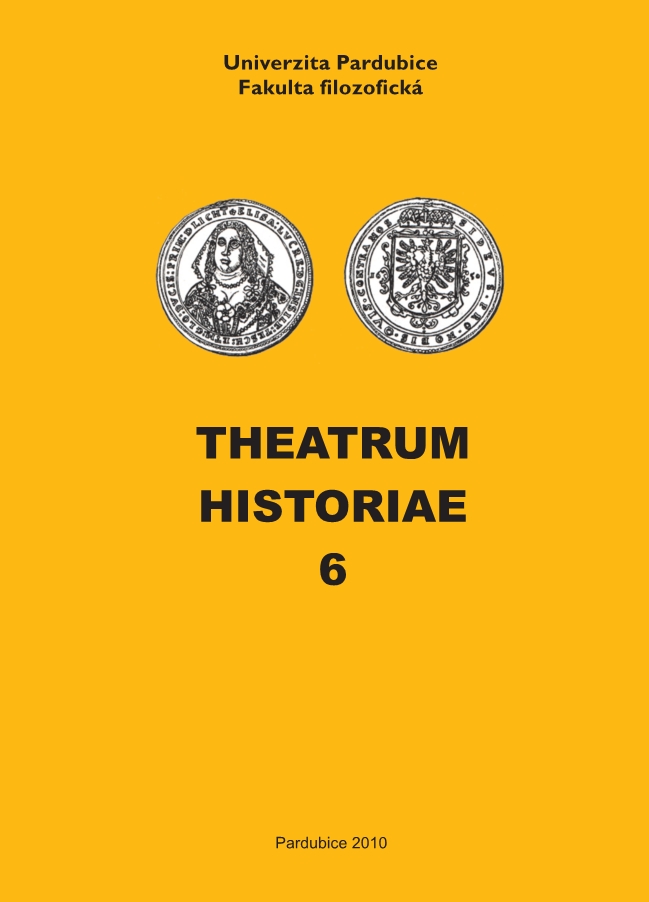 This article is devoted to 19th-century Catholic prayer books as a source for under- standing everyday life. Prayer books may also partially serve as a source for reconstructing gender constructs – the social roles of men and women as presented by the Catholic church. It presents various types of prayer books, particularly Baroque prayer books, taking Kochem’s Nebeklíč (= Key to Heaven) as an example. Attention is also given to enlighten- ment prayer books as well as the more recent prayer books of the second half of the 19th century, to various translations besides the original Czech works (the prayer books of Magdalena Dobromila Rettigová, Josefa Škoda, Jan Alois Dreml). Comparing the Nebeklíč and Hauber’s Domácí poklad (= Household Treasure) gives us a picture of the typical content of a 19th-century prayer book, which is essentially the same today. Attention also focuses on prayers written specifically for the different sexes, particularly for women. On closer study it is evident that women were offered more specific prayers to accompany them practically all the way through the different stages of their lives, from being a single maiden, through engagement, marriage, motherhood, to widow- hood. Masculinity is dealt with far less in prayer books, as though men did not have any specific needs, or are included in the prayers to be said together by married couples. Even so, here prayer books are divided up into prayer books for women and prayer books for men, something which is considered specific to Catholicism. Prayer books are still researched, though mostly by ethnographers or literary studies (particularly into handwritten prayer books), and in terms of their content are only used marginally by researchers. Therefore, possible new interpretations open up in this respect. This is a source which needs to be combined with other sources of the same provenance. Compared to other types of sources (religious periodicals or sermons), prayer books show a picture of piety and in their own way can help us to understand attitudes towards both sexes at that time. Prayer books as such can help research into the development of language culture, how foreign examples were adopted, and, last but not least, provide an insight into the universality of the stance of the Catholic Church. The study also contains an example of the contents of prayer books.